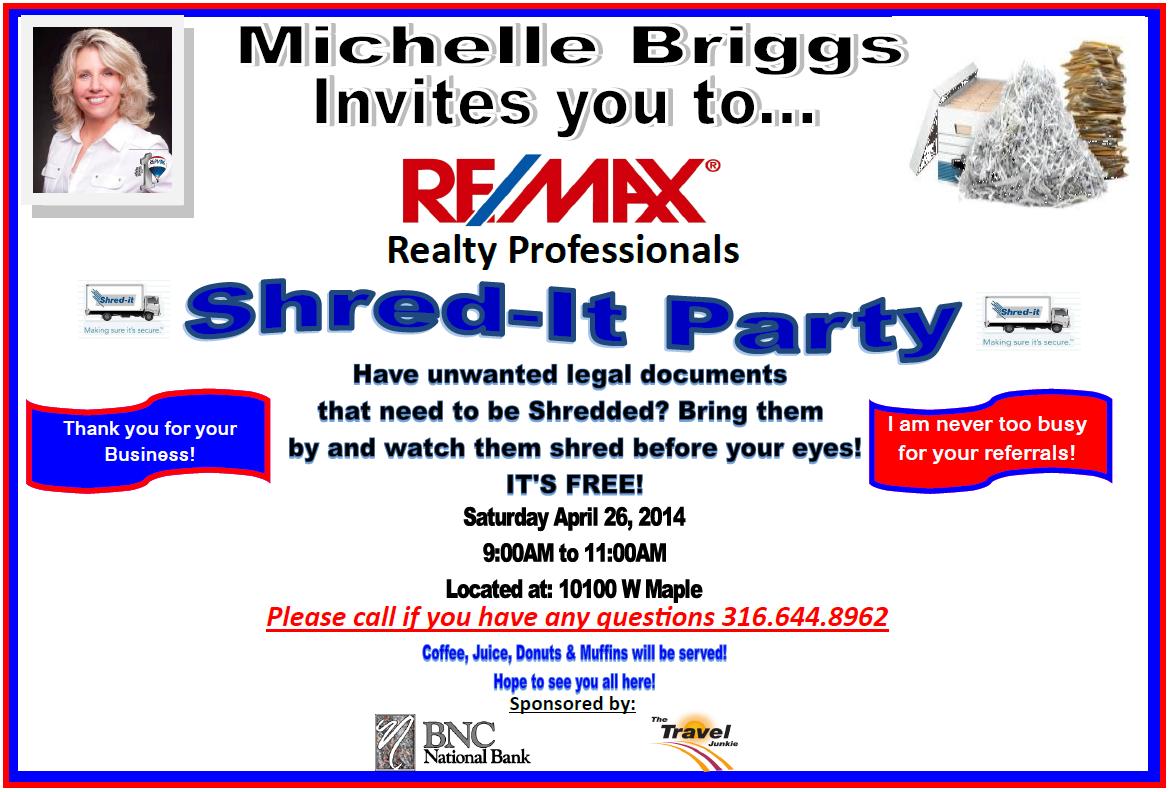 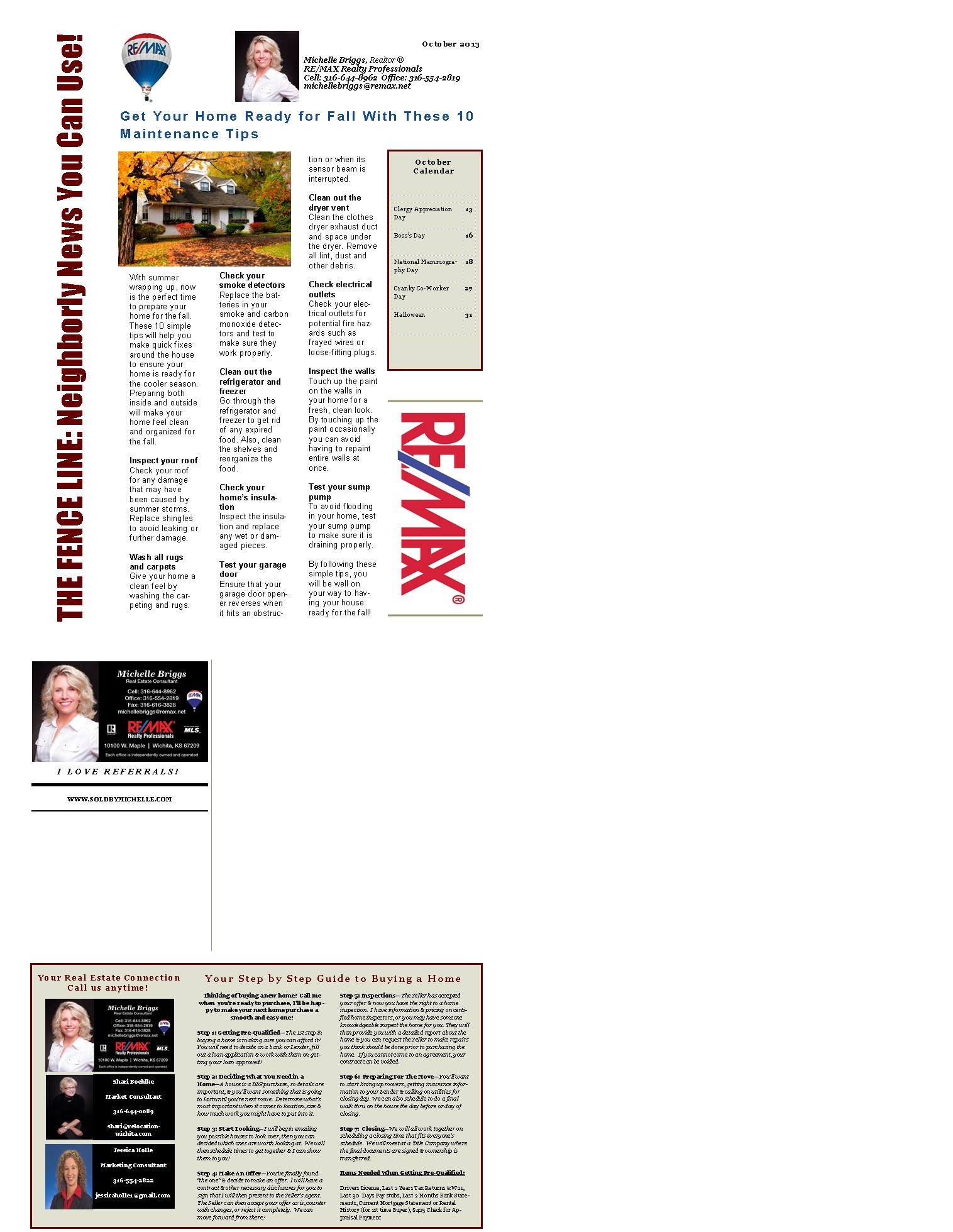 The last month was good economic news for Wichita, KS.

Americans are gaining faith that the economy is on the upswing.

An improving job outlook helped the Consumer Confidence Index soar to the highest level since April and near a post-recession peak, according to a monthly survey by The Conference Board.

The second straight monthly surge coincided with a decent holiday shopping season for retailers, though stores had to heavily discount to attract shoppers.

The rise in confidence jibes with a better outlook for the overall economy. An Associated Press poll of three dozen private, corporate and academic economists projects U.S. economic growth will speed up in 2012, if it isn't derailed by upheavals in Europe.

Employment in the aircraft sector should increase significantly in early 2012,  Spirit Aerospace who builds parts for every Boeing built aircraft and builds the entire fuselage-nose-tail cone of the B737 aircraft has received three record orders over the last month, each one breaking the record of the order before.

Emirates Airlines ordered 50 B777 aircraft November, 14; Indonesia Airlines ordered 230 Boeing planes November 18.  Many of these planes were the B737 model and December 14 Southwest Airlines ordered 208 B737 aircraft plus FedEx ordered 27 new B737 freighter aircraft.  Spirit Aerospace, who is now working at almost full capacity, will have to hire many workers to help Boeing Seattle keep up with this increased demand.  Look for a hiring announcement after the 1st of the year.  Thats my guess!

The only negative news is Boeing thinking about moving their Military division out of Wichita, no B767 Tanker business and 2,100 jobs up in the air.  Jan.4 update:  Boeing has decided to pull out of Wichita, KS. By the end of 2013.   This may not be as bad as it seems since Spirit Aerospace is looking to hire many more workers in 2012 and is in need of space to expand.

Months-of-inventory for existing homes was 7.2 months in November.  A balanced market is a 3-5 month supply of homes.

Again in October, 29% of all sales were cash.  36% were conventional loans and about 20% were FHA loans.

Inventories of New homes continue to drop as builders are not replacing sold inventory and banks are reluctant to loan on spec homes.  YTD inventory is down 30% and down 58% from the end of 2008.

Personally my inventory of homes is of what it was one year ago.  Quality homes, staged and well priced are selling.  We are seeing many more investors enter the market because of the greater returns due to competitive prices and low-low interest rates

Despite some pessimism pertaining to the global and domestic economies, the U.S. housing sector continues to show promising signs of stability and growth. Low levels of new home construction and gaining sales volume fueled by an inventory of affordable housing since Richard Nixon was president have reduced the number of homes on the market. This means home prices may begin to appreciate again.

While there are many factors that can be barriers to buying a home, such as the tightening of mortgage lending rules by banks, consumer confidence in the job market is among one of the top obstacles to home ownership. In the 2011 Housing Pulse Survey conducted by the National Association of Realtors, 80% of respondents cited job security as their primary concern when deciding to buy.

For only the fourth time since the beginning of 2010, home sales in August were up both year-over-year and month-over-month, posting an 18.6% gain from last year, with first-time home buyers accounting for nearly a third of all homes purchased. These indications of strength in the housing market may help to add to consumer confidence, which is an integral part of sustained growth. Even though there is still a long road to recovery ahead of us, there are opportunities to be had for both home buyers and sellers
4/13/2011
TAKE CHARGE OF YOUR CREDIT........ For years, this computer generated number has tightly been guarded secret, which reflects dozens of areas in one's financial history but is now being useful to many. Take charge of your credit , it is an ongoing process in our credit-driven society. • Score 700-850 - Smooth loan process; best interest rates. • Score 550-699 - Medium risk; higher interest rates. • Score 300-549 - Sorry, no loans or credit cards. • WHAT HELPS: • Pay all bills - and pay on time. • Maintain 2-4 credit cards. • Close unused credit or store cards. • Keep balance well below the limit. • Pay more than the minimums. • Establish long-term credit history. • WHAT HURTS: • Too many credit cards or zero cards. • High non -mortgage debt. • Delinquent accounts. • Frequent job or address changes. • Charges offs. (bills marked noncollectable) • Bankruptcy. --

Be careful when taking down holiday decorations. pack&label the boxes, invest in some Christmas light reels to keep those strands tidy&take some time to cull out any broken ornaments or decorations you don't care for.

For additional tips or questions on how to get your home ready for market, give me a call today!

Existing home sales decreased 8.9% between September and October according to the latest figures released by the South

price of existing homes in October increased 0.6% compared to September, but decreased 3.2% on a year over year basis.

New home sales decreased in October to 46 units, which represents a 17.9% decrease compared to September. The

Existing home inventory this month was down 5.6% with 4,078 homes in inventory compared to 4,318 last month. The

month. The new home inventory is 22% lower than it was a year ago at this time when there were 595 new homes on the

New and existing home inventory combined was 4,542 homes this month compared to 4,815 last month representing a

5.7% decrease in the past month. One year ago the combined inventory was 3,922 which represents 15.8% increase in

total inventory over the past year.

Months of Inventory is determined by taking the inventory and dividing it by the number of sales. A balanced market is

considered to be a 5-6 month supply. If the supply exceeds 6 months, the market begins to favor buyers. When the

supply is less than 5 months, the market tends to favor sellers. Months of inventory for existing homes increased to 8.1 in

increased this month to 10.1 months of inventory compared to 8.9 last month.